Manga (and some manhwa) I think you should read. Most of them are pretty short but all of them are completed. I will add more as time goes on. Clicking on the image will lead to its respective Mangaupdates page. 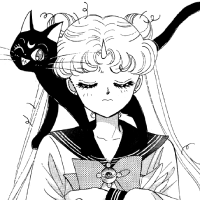 Bishoujo Senshi Sailor Moon
Synopsis: Usagi Tsukino is your average junior high girl until she crosses paths with the talking cat Luna, who says that she is Sailor Moon, the soldier of love and justice.
Opinion: Most of y'all should have at least heard about Sailor Moon, it's an absolute classic. The anime is much more well known, but the manga is great in its own right and does certain things much better than the anime (such as Tuxedo Mask's characterization and the general lore of the universe) and goes at a faster pace than the infamous filler-filled anime (which I still love.)
Kuma Rates: 7.5/10 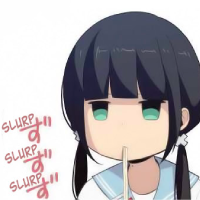 ReLife
Synopsis: Jobless 27 y/o main character meets a guy who gives him an experimental pill that can give him an appearance of a highschooler. MC has to go to highschool as part of the experiment and relive his youthful years.
Opinion: I can't believe I have not read this manga before until now. It has everything, good art, loveable characters, great story, and honestly I should stop rambling you should definitely read this!!!
Kuma Rates: 9/10 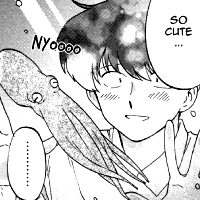 Ganbare! Nakamura-kun!!
Synopsis: Nakamura attempts to befriend his crush while being shy af and clumsy.
Opinion: I honestly love the 80s style it’s going for, and the characters in this story are really likeable! Definitely recommend even if you are not into BL.
Kuma Rates: 7.5/10 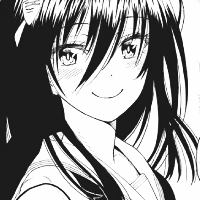 Toki Doki
Synopsis: A tragic rom-com where there is a disease that determines the amount of heartbeats you have when you are born. One such victim wants to experience things that would make her heart beat faster to enjoy the last moments of her life. Another one helps her with that. Romance happens. Opinion: This oneshot has better romance than most serialized manga, and will leave you in a sobbing mess.
Kuma Rates: 8/10 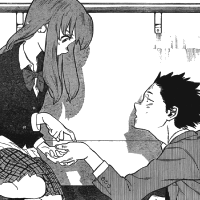 Koe no Katachi
Synopsis: The protagonist bullied a deaf classmate in his childhood, so he tries to repent for that during his highschool years. Romance happens. Opinion: Even if you have already watched the movie, you should still read the manga since it fleshes out the side characters more and feels a lot more like a complete story.
Kuma Rates: 8.5/10